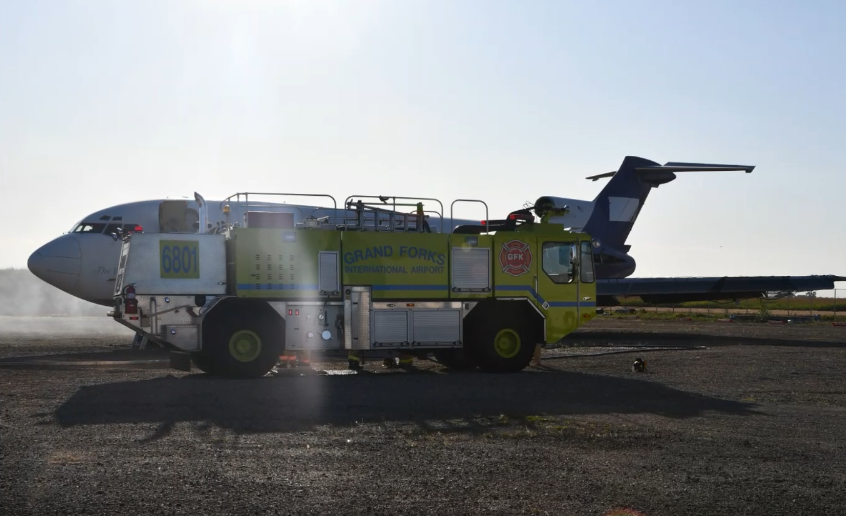 Every 3 years, the Grand Forks International Airport conducts a large-scale emergency exercise that is reviewed and monitored by the FAA. Airports must complete a triennial exercise as part of their compliance with FAA regulations. Our triennial Emergency Drill on September 18th was a great success. There were several improvements already implemented to improve future emergency responses. It is critical for emergency services personnel to have hands-on training in order to better serve our community. We were fortunate to have had 38 volunteers participate to be victims. We also had 19 responding agencies involved with over 75 responders. Responders responded to not one but two simultaneous events and addressed both. Our medical responders transported 20 volunteers to the hospital for treatment. The triennial is not only a great source of training for the GFK ARFF department, but also for all tenants, mutual aid, and the rest of our staff.

Posted in Intern
Scroll To Top