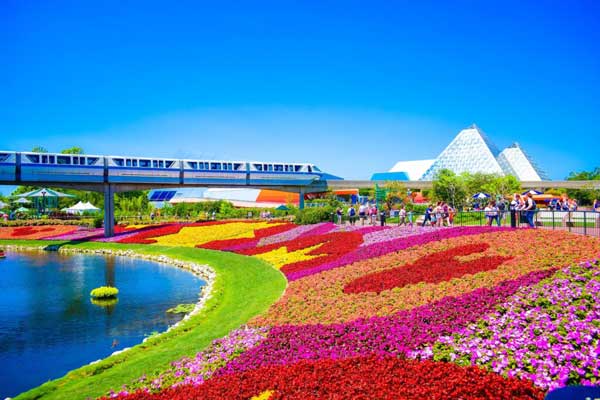 Allegiant offers flights from GFK to Orlando during the late winter/early spring months.  There are so many things to do there, where do we start?  Let’s try Wikipedia: “Orlando, a city in central Florida, is home to more than a dozen theme parks. Chief among its claims to fame is Walt Disney World, comprised of parks like the Magic Kingdom and Epcot, as well as water parks. Another major destination, Universal Orlando, offers Universal Studios and Islands of Adventure, with the Wizarding World of Harry Potter straddling both.”

Okay, so that was only a sliver of what Orlando offers. We found this link to Pinterest Board that should have everything you want to know about Orlando attractions and things to do.  So, when the spring break season comes around, hop on one of GFK’s Allegiant flights to Orlando and have fun.  Tag us on social media (see links at top of page) when you’re there, and we’ll be sure and wave at you! 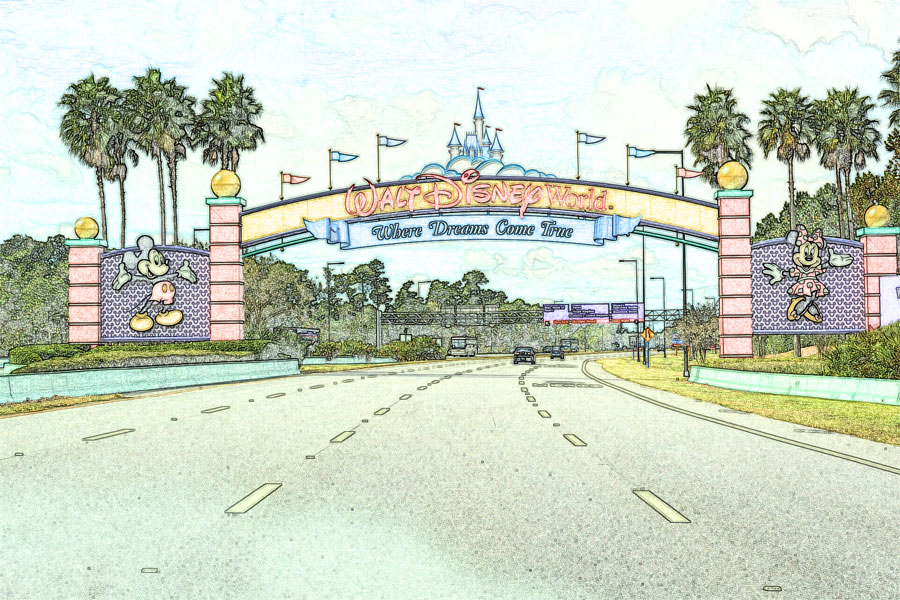 Posted in Destinations
Scroll To Top